We had snow, our first snow of the season! Although the ground was all white, that scene did not last long as the snow turned to freezing rain followed with just rain and that washed away all the ice and snow.

Beginning of the week night time temperature was predicted to be in the 20’s and snow was in the forecast for Thursday, 10/27/16.

Need to get my garlic planted, harvest some of the crops and dig up my sweet potatoes in the garden (the leaves were a bit damaged from the 10/14 frost but since it was not a killer frost I am sure the tubers did not suffer any damage). It was a busy week.

Found a few hidden Goji berries that the birds missed.

Decided to take a chance and only harvest part of the crops still growing in the garden.

In the above photo that’s only a portion of the chard I harvested. Partially cooked all and froze for later enjoyment. The celery, leeks and red giant mustard are still in the fridge.

Harvested 14 heads of Black Summer Pac Choi. Left a few in the garden to test for cold hardiness. Most will be going into the freezer.

Pac Choi looking pretty good considering I did not spray.

Last of the sweet potato vines. 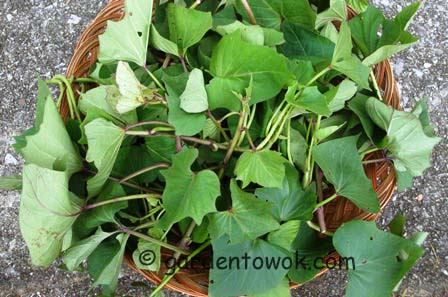 By some miracle the SP vines in the above photo were not damaged by the frost of 10/14/16. 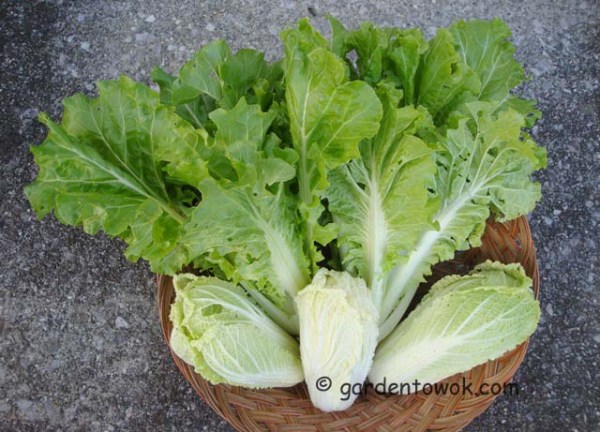 The Qingdao cabbage were badly damaged by all sorts of bugs that found a home among the layer of leaves. Removed and discarded ¾ of the outer leaves and was left with the above, the largest weighed only 9 ounces. Makes me wonder: How much chemical was used to produce those huge beautiful Chinese cabbages we see in the food market?

The Loose Head Beka Santohs were fairly bug free. Next year may just grow this variety.

The 2 insignificant broccoli side shoots were from the garden.

Harvested only the outer leaves of the lettuce, remaining plants are continuing to grow. 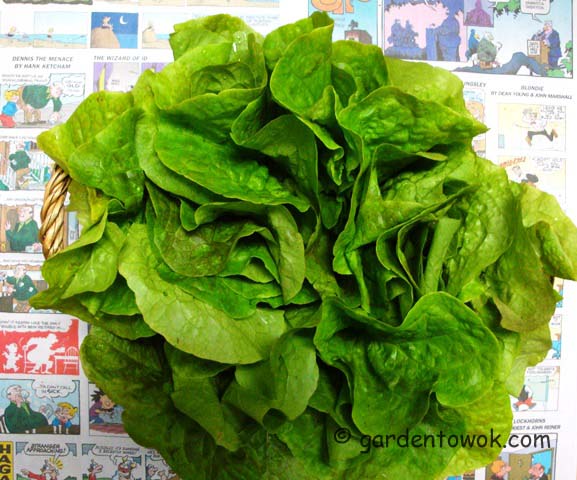 Did not weigh but there were enough lettuce leaves for multiple meals. They were so tender and crisp.

Last of the Tae Baek daikon. 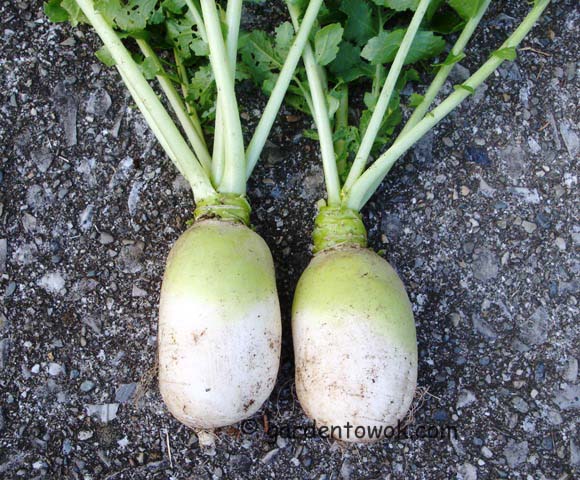 Don’t care much for the texture so will not grow next year.

The Green Lance F1 loves the cooler weather and is sending out many new shoots.

Fall crop does so much better, may grow again next year but only as a fall crop.

The crops left in the garden and containers all survived the snow and freezing night time temperature and are continuing to grow, though slowly, so gardening season is not yet at an end.

This was our best peanuts harvest at LGHVG. Previous years as soon as the peanuts have filled out the critters get to them before we do, very heart breaking. Somehow they know when the peanuts are ready. Smart critters, they would eat the nuts and leave the shells scattered on the peanut bed. This year they decided not to visit and we did not miss them at all 🙂

We planted 2 varieties of peanuts: Tennessee Red Valencia and Caroline Black, both did well. 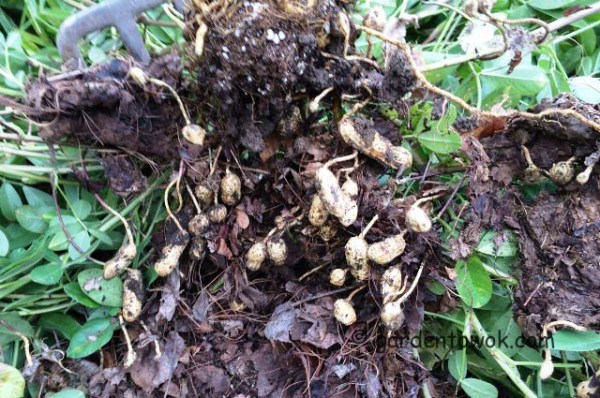 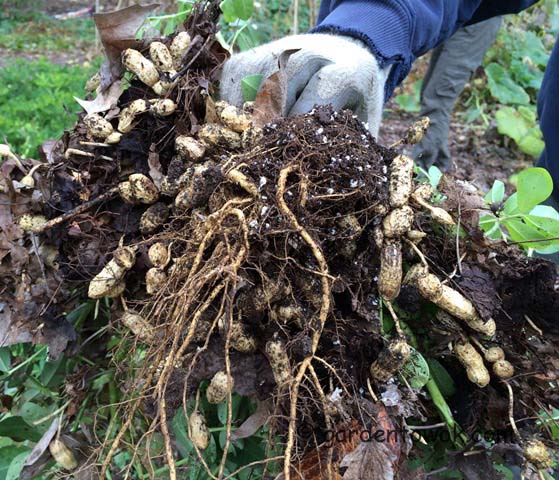 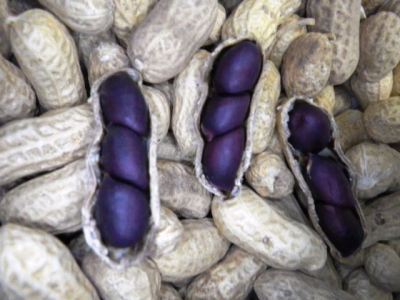 I brought in my portable stove and we had a peanut boil in the garden using the freshly dug peanuts, both varieties were delicious. A few of the garden volunteers and myself liked the Carolina Black while others preferred the Tennessee Red.

Peanuts Boil in the Garden

Last year the critters left us so few edible peanuts we each had only one single nut to taste. This year we were able to feast on quite a few whole boiled peanuts in the garden plus extra uncooked to take home. It was a delicious treat.